Although postal workers all across the nation experienced less dog attacks in 2017 as compared to recent years, the statistics for these kinds of attacks are still strikingly high. The USPS released a report recently that stated 6,244 postal workers were attacked by dogs throughout the country. This is of course staggeringly high, but it is around 500 less than 2016.

In Atlanta and various Georgia cities there were several reported incidents of postal workers being attacked by dogs, and Atlanta even earned a spot on the undesirable list ranking in as the 66th worst city in the country with 11 attacks in 2017. Overall there were 89 postal workers attacked throughout Georgia last year, and that is down from 109 in 2016.

Some of the cities in Georgia that reported multiple dog attacks last year include Gainesville (5), Marietta (5), Douglasville (3), Alpharetta (2) and Decatur (2). The worst cities on the USPS report were Houston with 71 attacks, Los Angeles with 67 attacks, St. Louis with 52, Cleveland with 49 and San Diego with 46 attacks.

Although the number of dog attacks everywhere seems dismal, the USPS is taking an optimistic stance on their findings considering the numbers did fall a little bit from 2016.

“We’re encouraged by the decrease in dog attacks,” said Linda DeCarlo, the Postal Service Safety Director. “The totals are still too high, but we’re confident that with continuing education and dog bite prevention training, along with advancing technology, we can keep more people safe and keep attacks trending downward.” 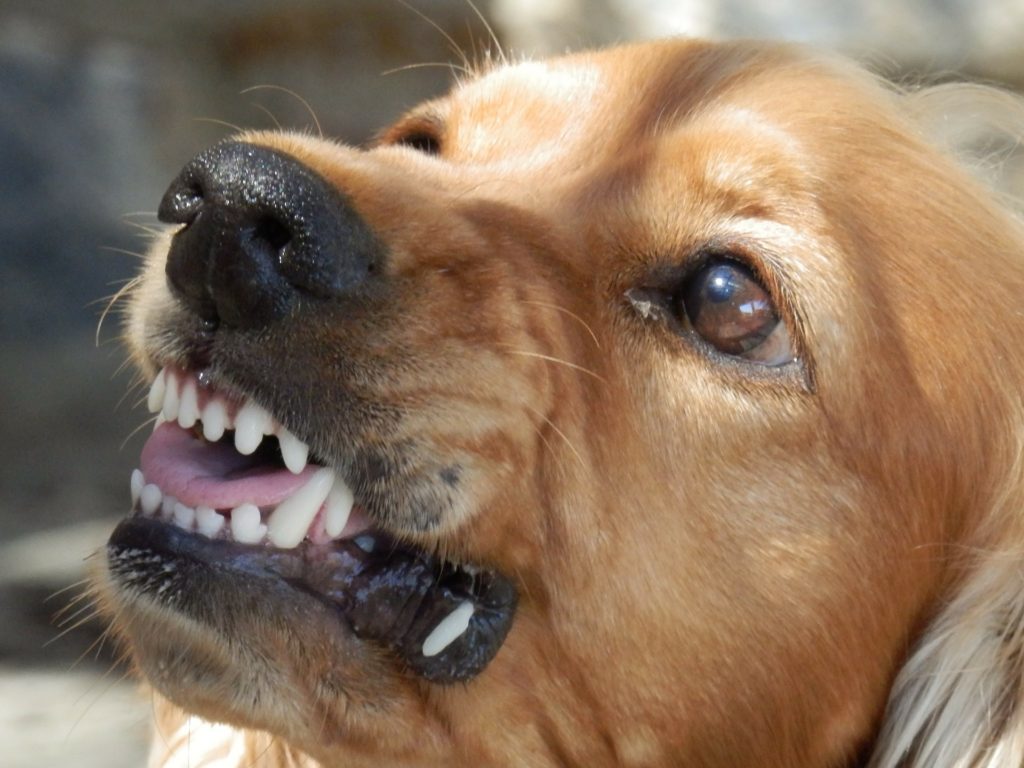 DeCarlo also explained in a press release that the USPS uses a safety feature that can alert mail carriers about dogs throughout their delivery routes. How it works is that the application will ask customers to report if they have dogs at their house when they have package pickups scheduled. The information that the customer gives is relayed to the postal worker through their delivery scanners, which can also indicate whether an unleashed dog has been reported in the past at the home. DeCarlo explained that this information is very important for substitute carriers who aren’t as familiar with a certain route.

There are some important tips for dog owners to follow to help decrease the chances of a dog attack upon a postal worker. One of these tips is to place your dog in a separate room and close that door before opening the front door for your postal worker, if they are delivering to your front door. Keeping the family pet secured in these moments can be really important for postal worker safety.

Parents should also inform their kids about not taking mail from carriers when the family pet(s) are present, and this is because dogs can see the postal worker handing the mail to the family member as a threat.

Lastly, if a mail carrier does feel threatened by a family pet, or if the dog is loose or unleashed on a regular basis, then the dog owner could potentially be asked to pick their mail up at the post office until the carrier is assured that the dog will be consistently restrained, so it’s always important to make sure your dog is leashed and keeping everyone in the neighborhood feeling safe, including your regular postal worker.