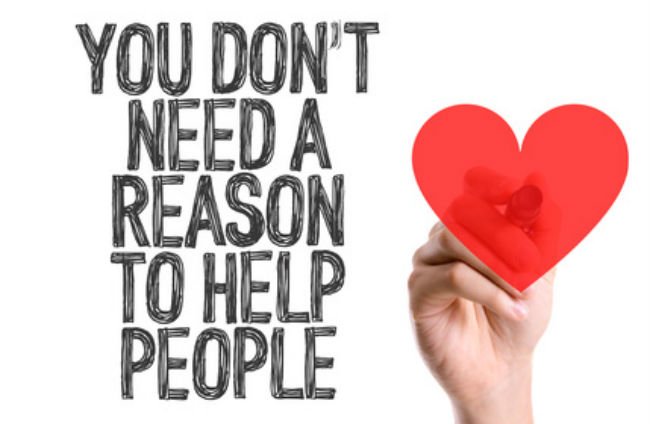 The term “Good Samaritan” derives from a Biblical parable, in which a man stops to assist a traveler who has been beaten and left for dead by the side of the road. In modern vernacular, the phrase describes any person who helps another with no ulterior motive. 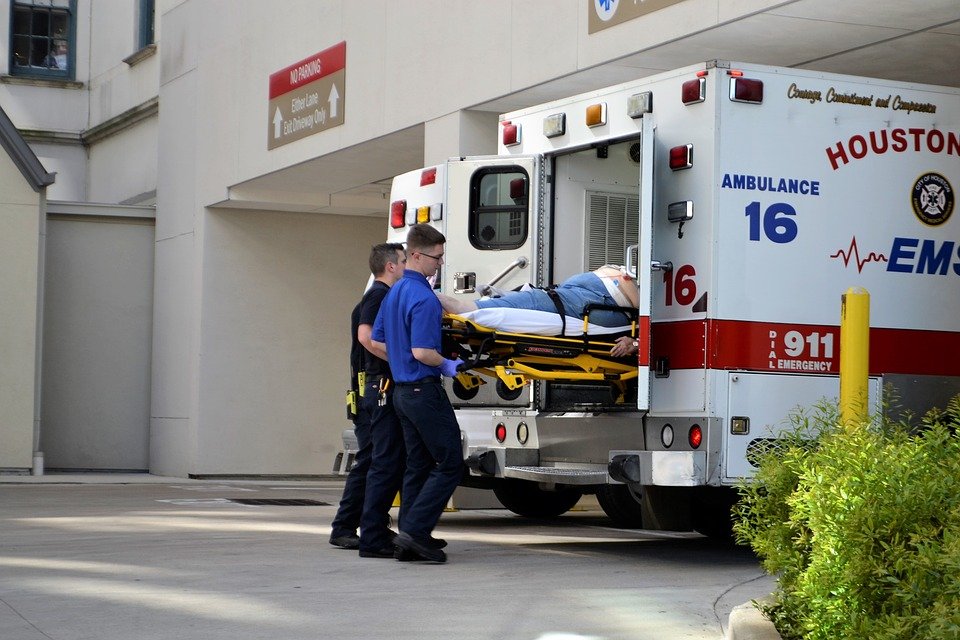 While admirable, such selfless acts could represent a legal risk for those who offer care in an emergency. This includes not just first responders and licensed medical professionals, but any layperson who is involved in an emergency situation such as administering CPR or tending to an accident victim.

What Is the Georgia Good Samaritan Law?

To help protect those who act with valor in the spur of the moment, Georgia has a “Good Samaritan Law.” All 50 states have some version of this statute, and as in many states, the Georgia law has expanded over the years to address different scenarios. The original Georgia Good Samaritan Law (51-1-29) passed in 1962, and protects from civil litigation any person “who in good faith renders emergency care at the scene of an accident or emergency to the victim or victims thereof without making any charge.” 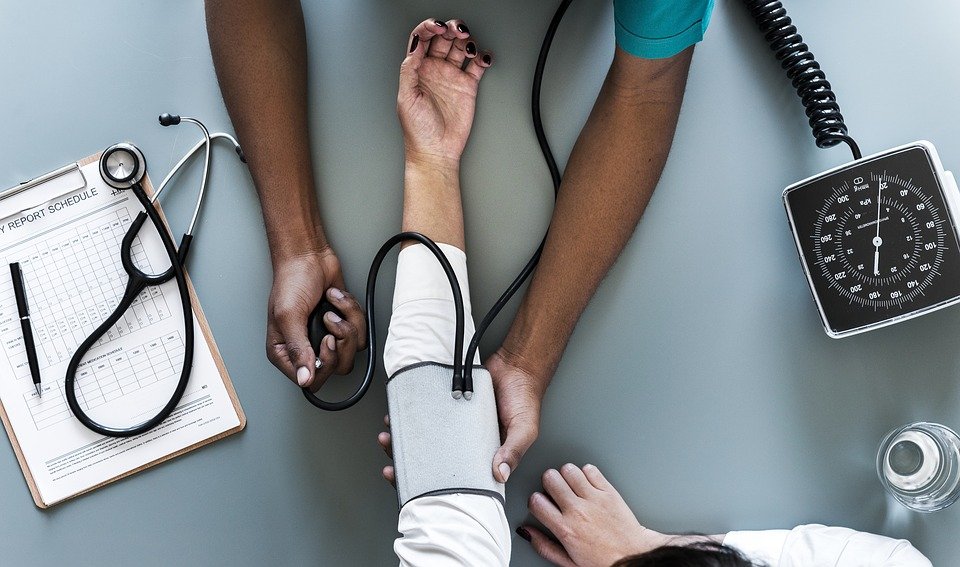 Twenty-five years later, Georgia passed a subsection to the law that protects licensed health care providers who offer free, voluntary services to schools and nonprofit organizations. The law covers both the providers themselves and the school or nonprofit, “unless it is established that injuries or death were caused by gross negligence or willful or wanton misconduct.”

Removal of Civil Liability in Georgia

A broader subsection of the code passed the Georgia Legislature in 1995, removing civil liability from any person or organization bringing disaster relief to citizens under the direction of a state agency. It covers situations such as terrorism, infectious disease pandemics, and natural disasters. In order to fit the law’s criteria, the services also are to be rendered free of charge.

Next to receive cover from Georgia’s Good Samaritan Law were those who use an automated external defibrillator (AED). These portable devices have gained favor around the country over the last two decades as an option to quickly treat individuals who suffer from cardiac arrest in a public space.

The Sudden Cardiac Arrest Foundation says about 326,000 people endure that malady in the United States every year, and 90 percent of them die. AEDs are designed to allow anyone to address a case of sudden cardiac arrest in the moments before licensed emergency care arrives.

Additional subsections to the law address free healthcare clinics, administration of emergency care in a facility and use of low THC oil.

Separate from, but related to the Good Samaritan Law is Georgia’s 911 Medical Amnesty Law, signed in 2014. The law stems from a dramatic increase in drug overdose deaths. According to data published in a report from the Substance Abuse Research Alliance in Georgia, deaths statewide from opioid overdoses, including heroin, increased almost four times over a 10-year period — from 242 in 2006 to 900 in 2015.

The law protects individuals from arrest, prosecution, or conviction of certain drug offenses if the evidence for any action results from seeking medical assistance for someone thought to be suffering from a drug overdose. Without such a law, a friend or fellow drug user who witnesses an overdose might not call first responders for fear of being arrested themselves. Further, the law expands access to Naxolone, a drug that can reverse an opioid overdose.

Alcohol overdoses are also covered under Georgia’s 911 Medical Amnesty Law. The text of the section of the law relating to alcohol is very similar to the section regarding drugs. In both cases, the law offers immunity for not only the direct substance offenses, but for violation of a protective or restraining order, and “violation of a condition of pretrial release, condition of probation, or condition of parole.”

Together, the Good Samaritan Law and the 911 Medical Amnesty Law empower Georgia residents to act on impulses to help their fellow man in dire circumstances without fear of civil litigation.

Be sure to check out our ultimate list of personal injury questions for even more answers!

We also published an Atlanta accident map to determine where accidents, injuries, and fatalities are most common on Atlanta roads. Be sure to pay particular attention when you are driving, walking, or riding in these areas.