Many students return to school this month, making it more critical than ever for students and drivers to be aware of school zones as traffic increases when children come and go from school. While school zones are meant to alert drivers of the presence of children coming and going to schools nearby, the unfortunate reality is that injuries can still occur on the part of distracted drivers or unsafe pedestrian behaviors.

At Greathouse Trial Law, we understand that ensuring the safety of children in school zones is paramount to parents, educators and drivers. Understanding the reasons school zone accidents and injuries occur—as well as how to prevent them—can help create safer conditions for children as they come and go from school this year. 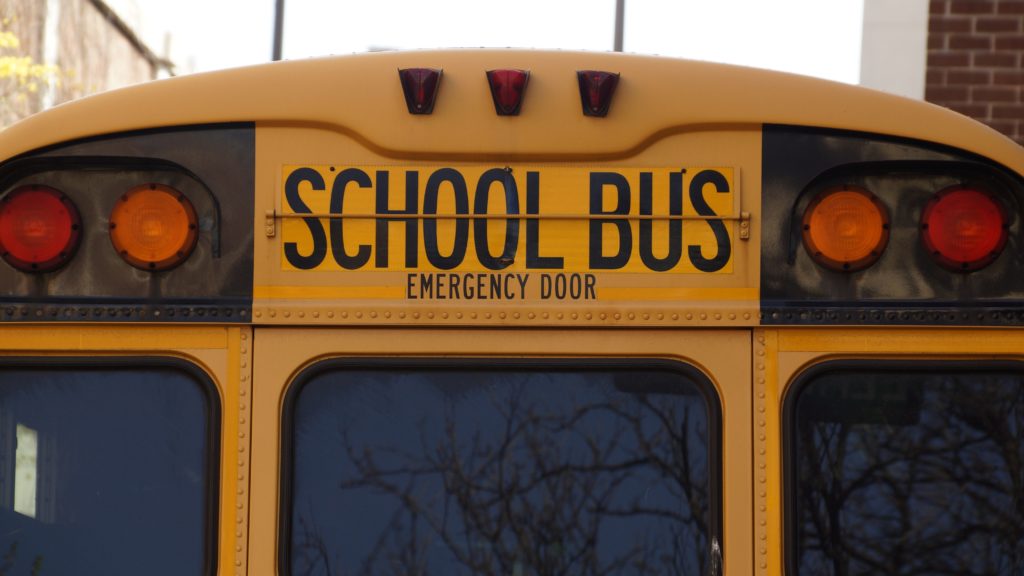 After-school hours tend to yield more injuries and fatalities in school zones, with nearly 1 in 4 child pedestrian fatalities occurring between 3 PM and 7 PM

While it may seem that some school zones are inherently unsafe for children coming and going from school, most—if not all—of these injuries and accidents can be prevented entirely through the combined due diligence of children, teens and drivers alike. Some solutions include: 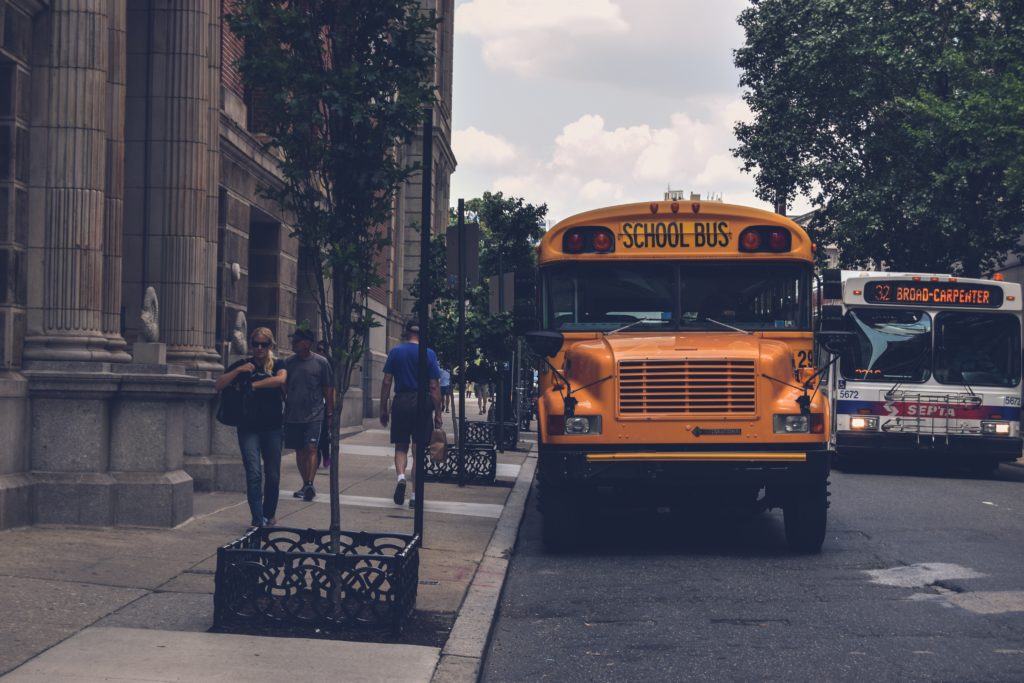 Who is Responsible When School Zone Injuries Occur?

The responsibility for school zone injuries, as with most personal injury cases in Georgia, is calculated based on the liability of both the injured and responsible parties. In Georgia, so long as the plaintiff (the injured party) is found to be less than 50 percent liable for an accident, they are eligible to recover damages for the injuries they sustained.

However, adults are generally held to a higher standard than children in terms of understanding and following the rules of the road, meaning that an adult who injures a child in a school zone accident will usually be more responsible than the child. In addition, children are usually unable to represent themselves in court unless a parent files a claim on their behalf.

At Greathouse Trial Law, we know how important your children can be to you—and that you’ll stop at nothing to protect them from harm. Any injuries stemming from negligence—that is, injuries resulting from the inattentiveness or irresponsibility—of a driver can be legally held against them in a personal injury claim filed by injured child’s parent.

If your child or teen has been injured in a school zone, you may be entitled to receive compensation on your child’s behalf. Contact us to schedule a free consultation and discuss your case today. 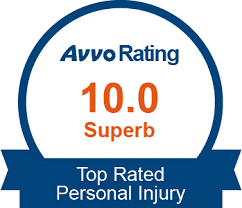